Visualnoveler’s Eternal Radiance, which was first released in April 2020 and currently has a “very positive” user review on Steam, is getting a Switch release on January 13th.

In the game, which is a 50/50 mix of visual novel and JRPG, players slip into the role of Celeste, a young squire who goes on a hunt for a stolen artifact and proves that she has what it takes has a full knight.

Check out some screenshots below along with a full list of features on the game’s eShop page, including:

Character Driven Story – As Celeste travels the continent with companions Valana and Ruby, they learn about the world and its history, as well as a dark storyline that will unfold.

Beautiful, Mysterious World – Explore fields, cities and dungeons in a strange world still haunted by its elusive past.

Quests – In addition to the main story, side quests and optional activities allow you to further explore the world and characters of Eternal Radiance. Delve deeper into the lore, help the people you meet, and join your group members as they solve their personal struggles.

Party Interactions – The three main characters learn and change as they travel, and humorous banter fills their interactions as they get to know each other. Optional conversations add depth to their friendship.

Enchant – Upgrade your equipment and improve your skills by enchanting them with magical relics. 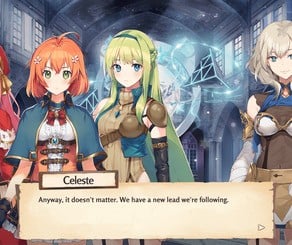 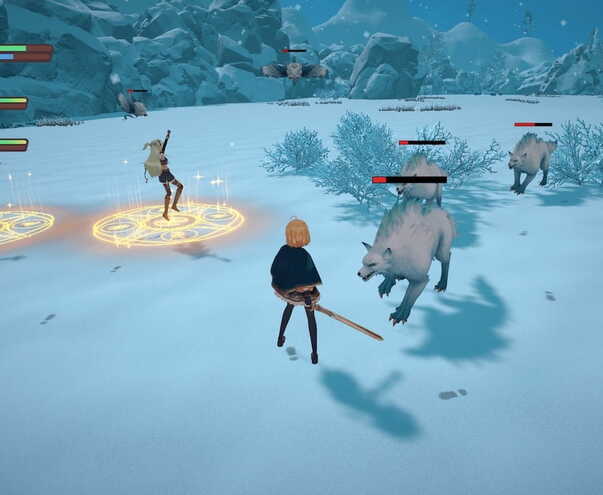 The digital version of Eternal Radiance is $ 19.99, and there is also a physical version available through 1PrintGames since November.

Are you going to give it a try when it gets released later this week? Have you already played the physical version? Let us know in the comments!

Will IPOE SPAC stock rebound and should you buy before the...

Trump sees his future as Netanyahu, who was booted from the...

When Verizon bought AOL in 2015, how many people were still...

Kamala Harris lets Charlamagne know who the real president is

Nintendo obtained an injunction from the High Court against ISPs to...