DAR token stays in the spotlight. Why is the price of SHIBA increasing?

Mining Dalarnia’s native utility token DAR is still trending. In addition, its popularity has gradually increased since its inception. Binance has DAR listed as the 23rd project in its launch pool. So this action-adventure-play-to-earn game is already on Binance Smart Chain. In addition, users can trade DAR / USDT, DAR / BTC, DAR / BUSD, and DAR / BNB on the exchange.

Mines of Dalarnia offers procedurally generated levels. This means that players can dismantle various items in the game and then combine them. They can upgrade their skills and equipment while searching for rare relics and artifacts. This game offers players the chance to unravel the secrets of the MoD universe.

Mines of Dalarnia is pretty exciting. There are several different terrains that users can explore. You will also defeat monsters to discover rare resources. Friends can play together in this world, which makes the game much more enjoyable.

In addition, this platform is decentralized. The users have real power when it comes to determining the fate of the Dalarian world. According to the team, all of the assets in the game are actually non-fungible tokens. So, players can easily export them and trade them in open markets. The platform records every in-game transaction on the blockchain and ensures that no centralized party can manipulate the game results.

The team created DAR as a governance token. But it is also the necessary currency to update tools and trade on marketplaces. In the world of Dalarn, DAR is the standard currency. The token’s ICO ends today. A total of 24,000,000 DAR tokens were offered for sale on Binance. While the ICO price was quite low, it will go up in the future.

The price of Shiba Inu Coin continues to rise. Why is this?

SHIB token is currently one of the hottest coins on the market. Some analysts believe this is in part due to its older brother DOGE’s popularity. SHIB is essentially a cheaper alternative to the latter. Additionally, as DOGE got on and off the news cycle, the value of SHIB soared and fell accordingly.

When Snoop Dogg and Elon Musk made DOGE a household name, traders may have been drawn to the lower prices of Shiba tokens, especially considering that the prices for both tokens appeared to be highly correlated. For example, DOGE skyrocketed on May 8, 2021, and SHIB also hit its own all-time high a day later.

Market participants believe that the price of SHIB alongside DOGE correlates in some ways with Bitcoin. In October, the crypto market soared to new heights and SHIB rallied in tow. In addition, this token is extremely attractive due to its low price. Its affordability means that many average crypto investors can buy it.

Shiba token is a meme-based crypto named after a breed of dog. An anonymous developer named Ryoshi created it in 2020. The token became part of a group of dog-themed cryptocurrencies. With SHIBA, Ryoshi wanted to be an Ethereum-compatible alternative to Dogecoin.

So it is an ERC-20 token. SHIB is currently moving to a proof of stake consensus mechanism. Its ecosystem consists of ShibaSwap, a decentralized exchange. Additionally, it supports an NFT art incubator that invites dog-inspired artists worldwide to bring their Shiba Inus to the NFT market.

This token initially had a circulation of one quadrillion. Its founder Ryoshi blocked 50% of the coins in Uniswap’s decentralized exchange and tried to create liquidity. In the meantime, Ethereum co-founder Vitalik Buterin received the other 50% of the token. The SHIB is currently available on Binance. 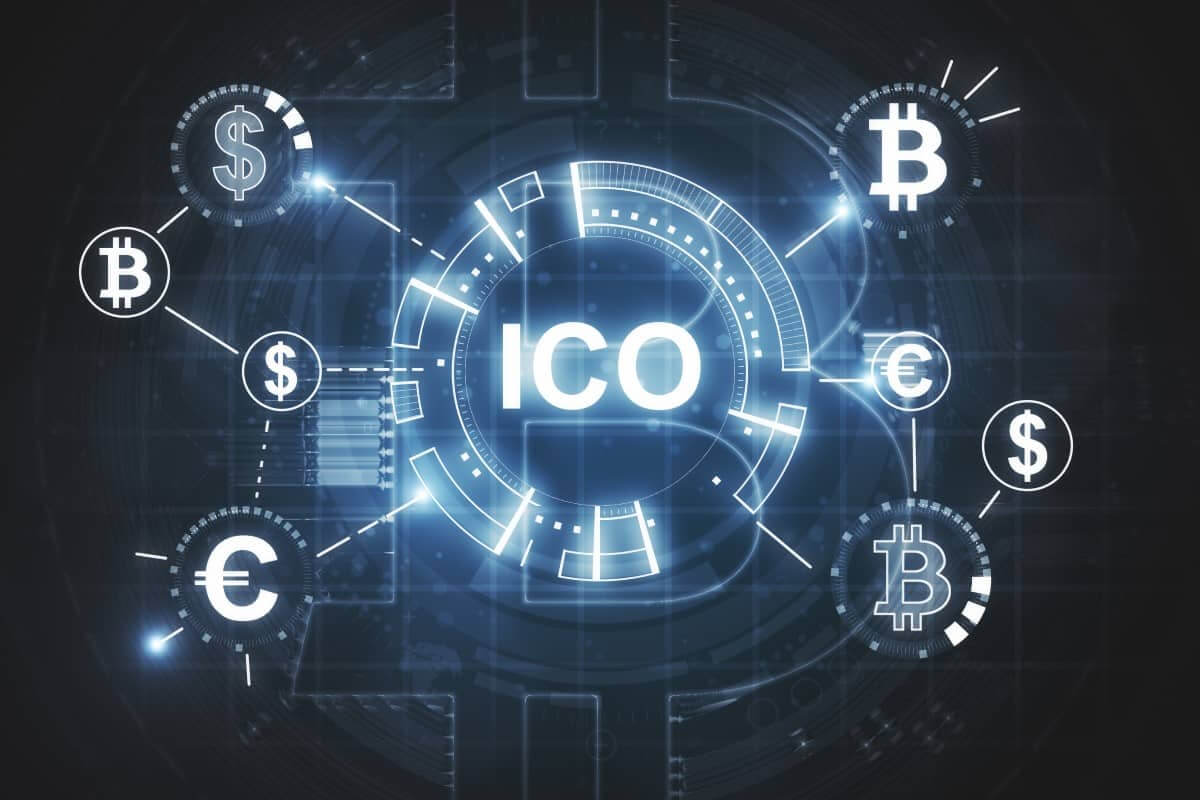 Spintop is the next generation blockchain gaming hub that has already caught gamers’ attention. This platform aims to use the new tools from web3. It will provide a complete experience for players, investors and traders. The Spintop team aims to guide, discuss and deliver through blockchain games. It designed the ecosystem as a gaming hub that allows users to exchange their tokens, NFTs, and reviews.

Spintop offers exciting products. It has four main groups that interact socially. The team built these capabilities around user profiles. Spinindex is a decentralized exchange on which the platform stores tokens in order to create liquidity and create incentives for the profit economy. There’s also Gamepedia, a community-run gaming guide. Thanks to it, users can access, list and filter games to determine tokenomics, smart chains, ratings and development status. In addition, both critics and users can rate these games.

Guild Maker is a meeting place for playful scholars and sponsors. The latter can burn SPIN and set up their own income guilds. You will also be able to recruit scientists and compete with one another. And finally, the team offers its own NFT marketplace. It will be the supply zone for the users, guilds and games. The players will offer their NFTs for sale or rental there. Although Spintop is relatively new, it has managed to create its own community.

The Humans Hot Token will be available soon

Humans creates an all-in-one platform specifically for AI-based creation and governance. Currently the team is focused on synthetic media. It also plans to launch its native utility token on December 6, 2021. The sale ends on December 7, 2021. The company will trade 78,000,000 HEART tokens at a price of $ 0.015000 during the Initial Coin Offering. The sale is expected to raise $ 1,170,000.

This next generation blockchain platform will bring together an ecosystem of stakeholders around AI to create a scale. Humans combines a library of AI tools into a creative studio suite where clients can choose which ones they need while bringing their ideas to life.

In addition, this platform enables individuals to create and own their digital images. The AI ​​apps, synthetic media, and other digital assets use blockchain technology to generate NFTs to create accountability, transparency, and long-term governance.

The Post-DAR token remains in the spotlight. Why is SHIBA growing? first appeared on FinanceBrokerage.

According to Jim Cramer, the stock market is nearing a bottom

AASM updates guidelines for the management of narcolepsy and other hypersomnias

Bishop Sycamore: ESPN fake team coach says: “We are not a...

First they lace their skates. Then they fight terrorism.

Cisco, Electronic Arts, Ryanair: What to watch out for when the...

Capcom is bringing its arcade emulation collection to the PC and...

Rumor has it that Intel Alder Lake gaming CPUs will arrive...