YGG and NERVE tokens are trendy. What about EBA?

The Yield Guild Games native token YGG is in the spotlight. This decentralized autonomous organization invests in NFTs (virtual world, non-fungible tokens). The aim is to develop the world’s largest virtual economy. The team plans to optimize its assets, maximize utility, and share the revenue with its stakeholders to achieve this.

Yield Guild Games has already built a community of players and investors in decentralized games. Its users make money by investing in NFTs that are used in blockchain-based games and virtual worlds. Due to the coronavirus pandemic, gamers have become increasingly eager to participate in play-to-earn games. This enthusiasm helped the platform to grow in popularity.

Behind Yield Guild Game is a game studio founded by Gabby Dizon and based in Manila. Dizon was part of the team that started the Yearn Finance and Axie Infinity communities. Another team member, Beryl Li, is an entrepreneur and a Cambridge University alumnus. Li was President of the Cryptocurrency Society in 2016. She is a licensed financial advisor and co-founder of CapchainX.

There is also a blockchain developer – Owl of Moistness. He has developed algorithms for many NFTs and bots, including Axie Infinity. The Yield Guild Game Team currently consists of more than 20 members. Nolan Manalo is the head of gaming operations.

According to the team, the DAO’s primary revenue comes from the direct or indirect use of the company’s NFT assets through a rental program. Members of the guild will use the assets in exchange for a percentage of the in-game rewards that go directly to YGG in this program. Third parties can generate income for in-game assets such as land. To do this, however, they have to conduct economic activities on this in-game land.

Owning NFT will be able to benefit from an increase in the economic value of the in-game asset. In addition, the game includes a play-to-earn feature, where customers receive native tokens for in-game activities.

What about NerveFlux and its token?

NerveFlux plans to develop a new system where any customer can buy real estate without converting their cryptos into fiat. To achieve this, the company will launch the NerveFlux Marketplace and its native Nerve Token, as well as NerveFlux NFT.

The team would like to integrate NerveFlux in different countries including Germany, Italy, Croatia, Nigeria, Spain etc. In addition, the company will enable NerveFlux Marketplace partners to list their properties in popular stable cryptocurrencies. And customers can buy them without converting crypto to fiat.

The company will enable people to rent houses through the NerveFlux Marketplace. And users can make payments in local currencies on the marketplace. This will ensure that this project becomes the solution for everyone. The company aims to be the bridge between crypto and fiat currencies in the real estate business.

NerveFlux would like to launch its native token NERVE’s ICO on December 5th, 2021. The sale ends on December 9, 2021. The token price will be $ 0.02 per NERVE during the Initial Coin Offering, and the platform will accept BNB and BUSD for its tokens in return. The total supply of NERVE is 200,000.

The ICO of the Elpis Battle starts tomorrow. What does it offer? 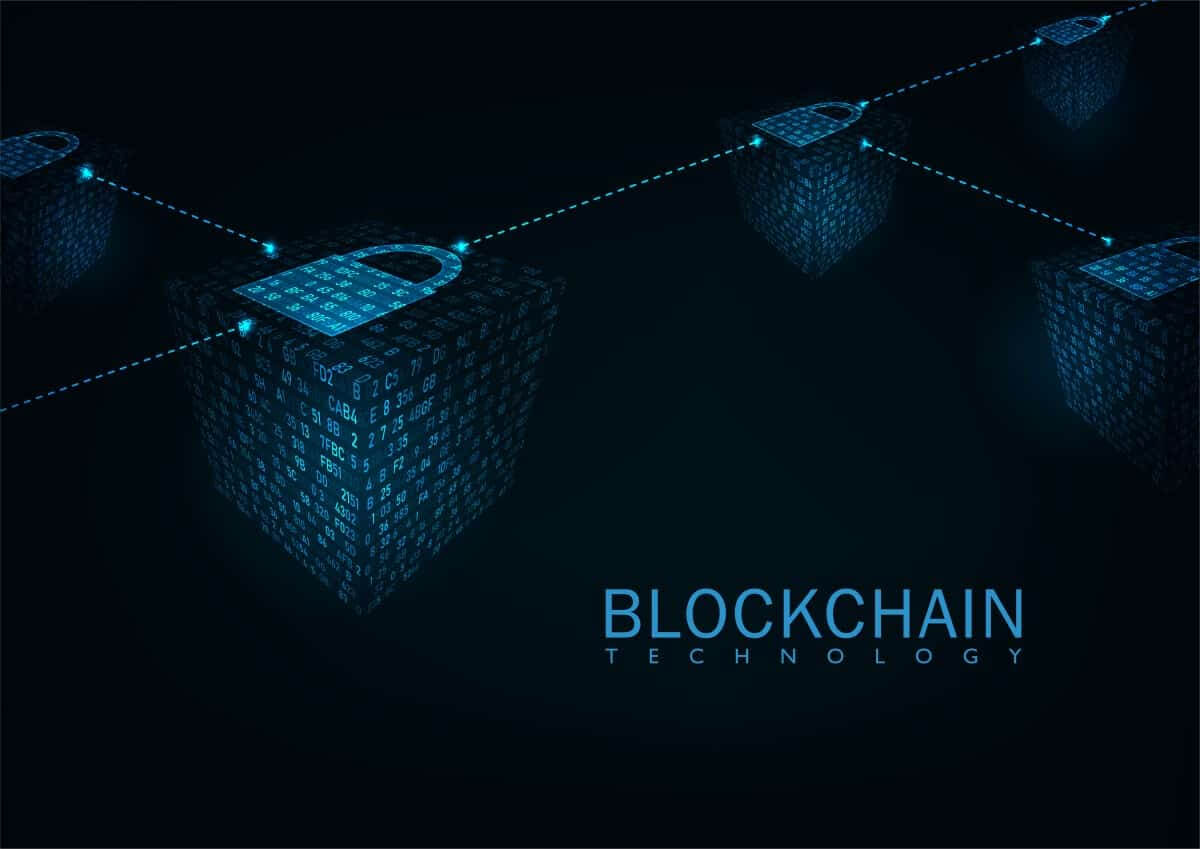 Elpis Battle is a tactical turn-based game. The team built it on the Binance Smart Chain Blockchain. According to the company, the player will be able to assemble a group of characters and explore the world in the game. In addition, they can improve the group’s strength with the equipment system by using various functions such as the pet, skill, equipment, or consumable item.

Elpis Battle stands out from other similar games thanks to its supporting gear. Additionally, the team designed the characters in the game as an NFT, which was created on ERC-1155 and ERC-721 to facilitate the exchange of items between players.

This game also has many other features like mining, recruiting, mill, train, quest, arena, dungeon, guild, etc. This allows players to participate and interact in many roles in the social world of Elpis.

There is also $ EBA which gives users additional benefits. It is the governance token of the Elpis Battle game, which means that token holders can use it to make proposals and vote on decisions that will change the future of Elpis Battle.

The player can also share a portion of the winnings from the platform’s primary and secondary markets and use EBA to pay for some in-game items and features. The company plans to give these tokens away as a reward to past supporters.

What about the founder of Elpis Battle?

The team members from ZEGO Studio developed the Elpis Battle project with the support of VCC Holding. The first is a game studio based in Vietnam. ZEGO has many achievements in the global mobile game market. It ranks among the top 20 global and top 2 SEA platforms in terms of daily downloads.

On the other hand, VCC Holdings is a mutual fund. It incubates startup projects in the fields of cryptocurrencies, blockchain and NFT. This fund supports the projects on capital, partnerships, know-how, growth strategies and recruitment. VCC Holdings wants to drive the decentralized revolution. It mainly focuses on supporting and developing projects with breakthrough innovation and long-term vision in the industry.

What makes this game unique?

Elpis Battle features exciting gameplay along with rewards for players. More importantly, however, it combines the Defi model, blockchain and NFT. The Elpis Battle team aims to build a role provision economy. This will allow a wide range of people to participate in the game world of Elpis Battle.

Players will form groups and join their clans for extensive in-game rewards. Recreational gamers can also generate income by providing or selling items that accumulate their playtime.

In the meantime, users interested in the management and investment model can participate in the governance and operation of Elpis Battle using the DAO model.

The Post-YGG and NERVE tokens are trendy. What about EBA? first appeared on FinanceBrokerage.

I prefer Pfizer stock to Novavax

GTA trilogy is so broken that Rockstar is listing the originals...

Micro Bitcoin futures on the rise

Rapinoe among 500 athletes calling on the US Supreme Court to...

The Samsung Galaxy S20 receives praise from the US news media:...

We saw a federal ordinance on facial recognition as early as...

Receive up to $ 200 in commission discounts from NinjaTrader Copy