The Tsar Network is the world’s first blockchain platform with a drag-n-drop contract builder. This visual environment offers easy-to-design blockchain applications that reduce complexity and shorten deployment time. As a result, these apps accelerate blockchain dissemination in everyday life.

The company has decided to launch its native utility token on October 29, 2021. The sale ends on December 12, 2021. The price of the TSAR token will be $ 0.00125 during the Initial Coin Offering. The total offer is 100,000,000,000, but only a certain percentage will be offered for sale in the first stages. The platform accepts ETH, BNB and BUSD in exchange for TSAR tokens.

The Tsar Network will provide a comprehensive, all-encompassing suite of blockchain-based financial applications. The latter are practical, easy to use, affordable and safe. Customers can use these apps as easily as the traditional services they use every day. The company keeps the underlying blockchain technology hidden from ordinary users and only exposes it to the bare minimum when necessary. However, selected participants will get access to the beta launch in the second quarter of 2022.

According to the team, TsarChain will ultimately power the TsarNetwork. The company envisions TsarChain as a green blockchain with lightning speed, lowest transaction fees, minimal carbon footprint and optimal security. This platform is becoming the blockchain of choice for delivering everyday and business-critical smart contracts. The team continues development and plans to launch the test network in 2023-Q3.

How does the TSAR token work?

The company originally created TsarTokens as the BEP-20. They will be available for trading. Token holders can also use TSARs as a unit of transaction for services across the platform. The team has already limited the total supply and subjected it to a continuous burn to reduce the total number of tokens over time. This will help stabilize the value of TSAR. All BEP-20 tokens will be exchanged one-to-one with native utility tokens on TsarChain after the mainnet goes live.

TSAR tokens operate a platform that pays back 50% of its assets to customers. The company also offers its users fixed premiums for one year. 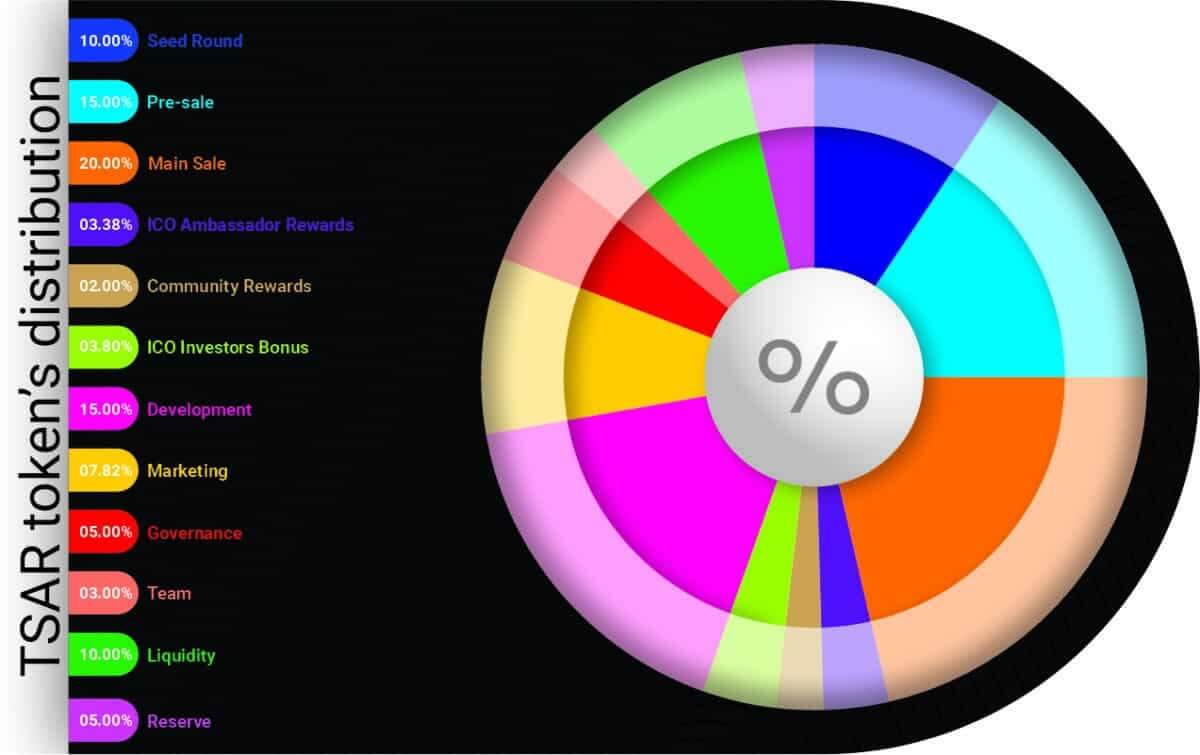 The Yarloo ICO will also start soon. What does this platform offer?

Yarloo is a P2E company. It uses NFTs as the core of the P2E model and gameplay mechanics, in addition to their own Revenue Sharing Token (RST) method. The latter distributes a percentage of the company’s monthly sales across various “pillars” that support market value and encourage more community activities.

According to the team, the first flagship project launched as part of Yarloo’s development will be Pirateers – a trading card game that focuses on providing seasonal content. Its formula is similar to how reputable AAA studios use their service-based games and bring them to crypto gaming to keep the game’s longevity.

The first team founded Yarloo in January 2021. They wanted a lottery concept for trading card games. However, the team later turned their project into a full-fledged gaming company. She launched the project publicly in August and chose Binance Smart Chain and Polygon for the first network launches because they are user-friendly in terms of fees. The company wants to avoid high transaction fees. It doesn’t want to lose any traffic for the games or the projects of the ecosystem in general.

In addition, Yarloo has several upcoming projects on the roadmap, such as battleships. It is a PVP / PVE fleet building strategy game that allows users to customize their own NFT ships and
Conquer certain areas of the seas and try to take most control of the world map.

What about mech master tokens? 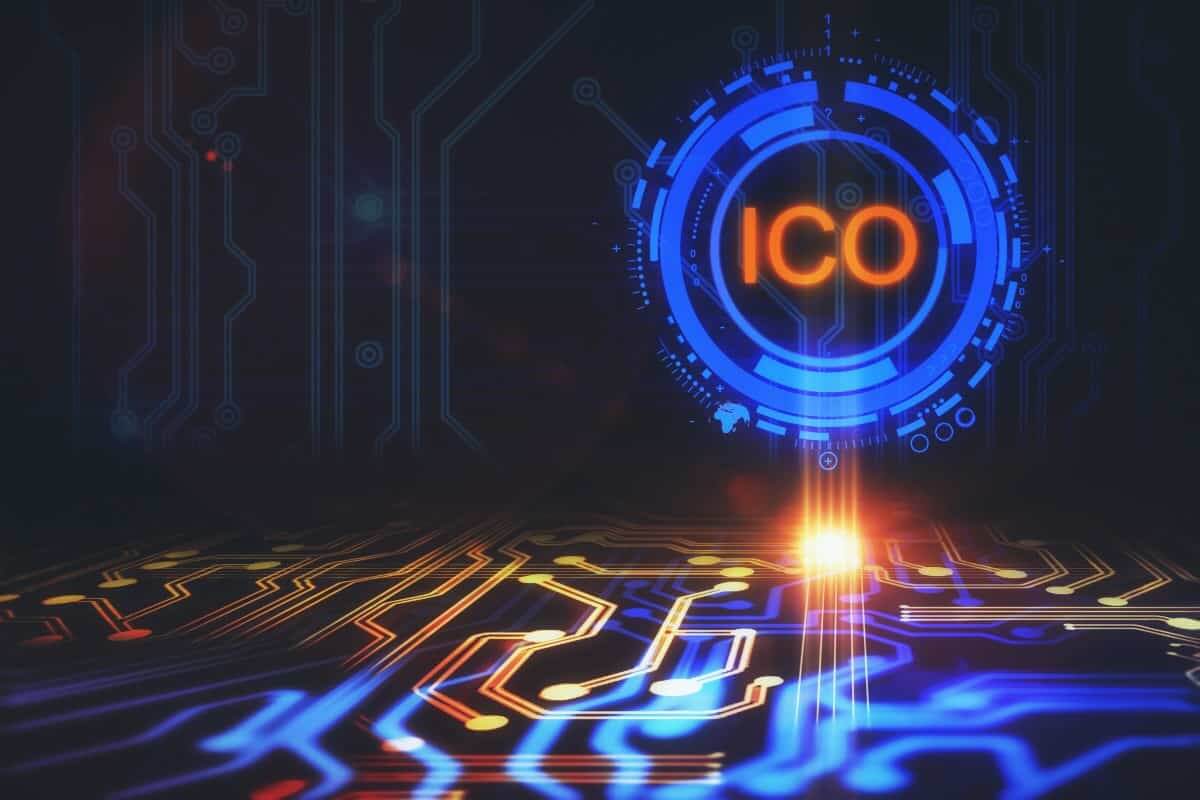 Mech Master is another popular platform. According to his team, this is a first 3D turn-based mecha blockchain game that is equipped with strategic RPG elements. Players can earn tokens through skillful gameplay and smart trading. Players can assemble a line-up filled with giant mechas with fabulous 3D models to battle against others, collect new energy cannons and lightsabers, recruit new pilots, and demonstrate tactical skills. In addition, they can buy land and build their own top secret base on the moon.

The platform will feature seven races and eight elements, combined with hundreds of pilots and thousands of pieces of equipment. Also, there is no limit to the number of strategies available to players, which makes this game very interesting.

Mech Master is also building one of the huge asset libraries. Players can swap them to form the strongest mecha line-up. In addition, users create almost every item in the game from materials they find. These items become unique assets of the players. They can be very valuable in the trading market.

What is moon land?

Moonland is the part of the game. This is the first interactive 3D virtual world of the moon. The team divided it into lots, each of which is represented by a unique NFT. Users can personalize Moonland and build Moonbase. You will also be able to start mining or use special facilities. After their facilities are built, players can open rental services to other Mech Master users.

There will also be tournaments. Players can fight against others and thereby climb up the global season rankings. Top players worldwide have the chance to take part in a special tournament at the end of each season and win many valuable prizes. The company will award the winner a very prestigious Mech Master World Cup annually.

The Post Tsar Network is about to launch its HOT ICO – Market Wrap first appeared on FinanceBrokerage.

I prefer Pfizer stock to Novavax

Cramer Says Sell Peloton “If You Haven’t Sold It” On Next...

How Traders Use Bollinger Bands