This week Sega finally made it official – and confirmed the existence of Super Monkey Ball Banana Mania.

It’s coming to Nintendo Switch this October, and in advance of its release, Sega shared a breakdown of all the different versions and DLC players can enjoy them.

First up, we have the physical 20th Anniversary Editions for North America and Europe:

In North America, the physical 20th Anniversary Edition comes with the collector’s sleeve, the reversible cover and the 40-page artbook!

In Europe, the physical Launch Edition includes the reversible cover and the 40-page Art Book will be available from selected retailers. Stay tuned to see which dealers will be selling the 40-page art book in this region! 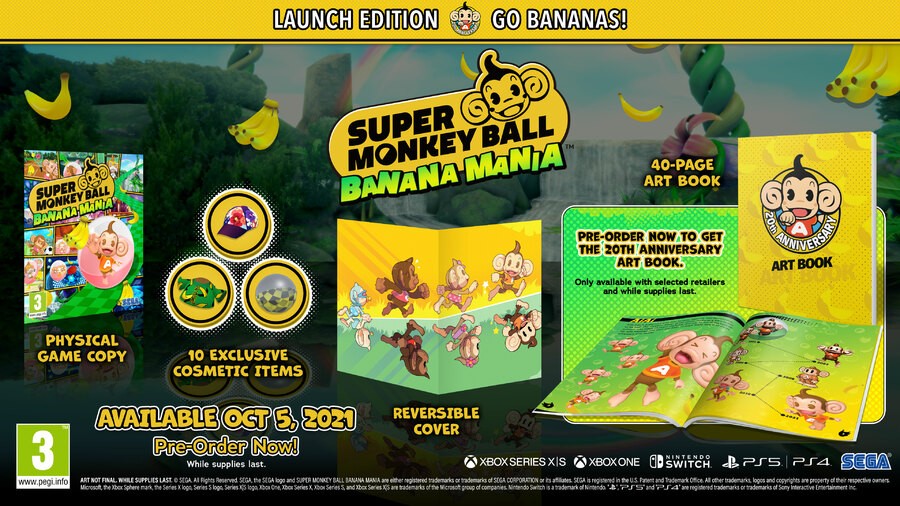 The Digital Deluxe Edition includes 4-day early access and four pieces of DLC, which can also be purchased separately for $ 4.99 (or your regional equivalent): 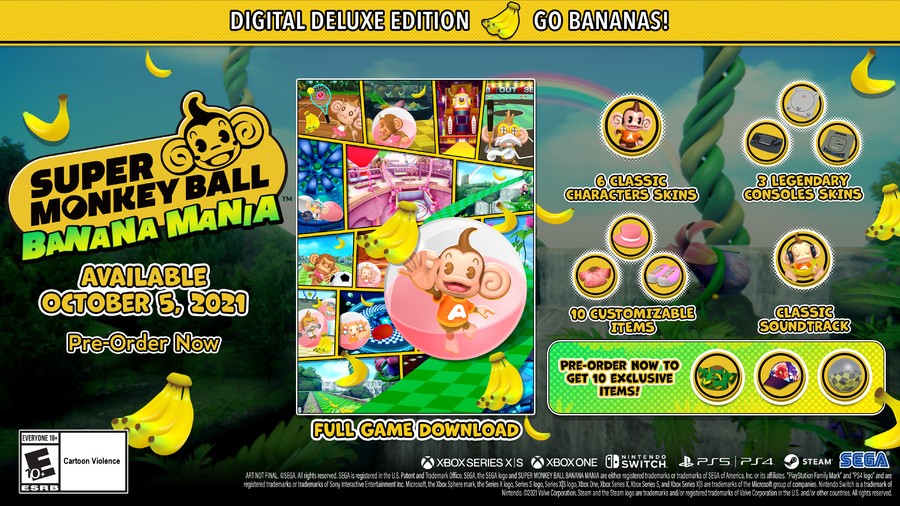 The Digital Deluxe Edition offers 4-day Early Access (play on October 1st)! It also includes four pieces of DLC that will also be sold separately for $ 4.99 (or equivalent).

And here’s a look at the four DLCs:

Lastly, let’s take a look at the bonus cosmetic pack that comes with all pre-orders: 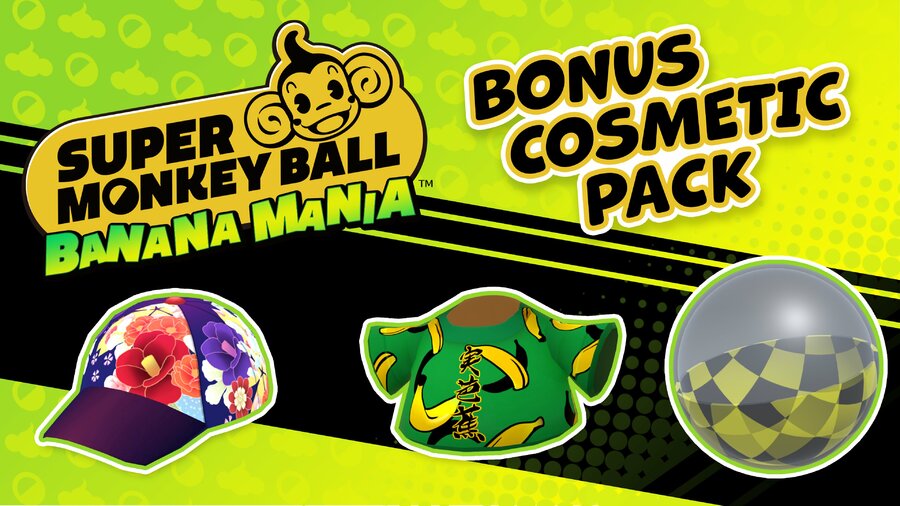 All pre-orders are delivered with the bonus cosmetic package (10 items) – this is the only way to receive these exclusive items!

Wow, that’s a lot of Monkey Ball! What version of the game will you pick up when it comes out on October 5th? Leave a comment below.

I Am Fish is proud to present DreamHack Beyond with a demo, goodies and a Steam Gift Card giveaway

When ‘Thanos’ complained to Josh Brolin about not being allowed to...

Alec and Hilaria Baldwin’s 6 children’s dress as a boss baby...