We knew the Pokémon Diamond and Pearl underground would return in the upcoming remakes, but now we know it will also be spruced up with an expanded map, Pokémon Hideaways, which includes Pokémon only found in of that area and a new mechanic that means the statues you place in your secret base can affect things in the real world.

Take a look at the new Brilliant Diamond and Shining Pearl Grand Underground map, which has clues to some of these Pokémon hiding spots and shows where each section of the underground can be accessed from Sinnoh’s Isle: 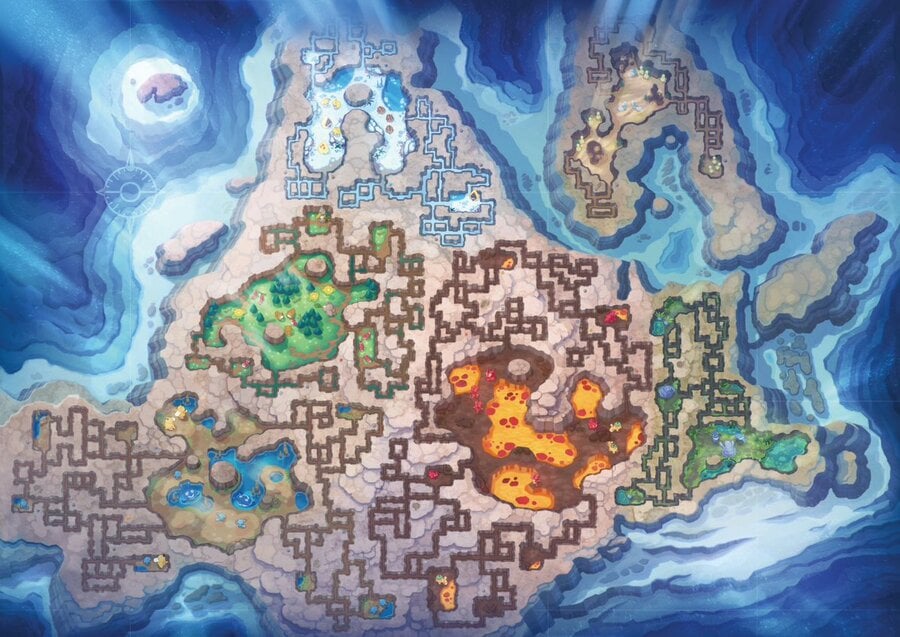 You can even see a few of the Pokémon in the hiding places, like Psyduck, Swinub, and Slugma, though our eyesight isn’t good enough to tell what some of the blob shapes are supposed to be.

Compare that to the card from the original game: 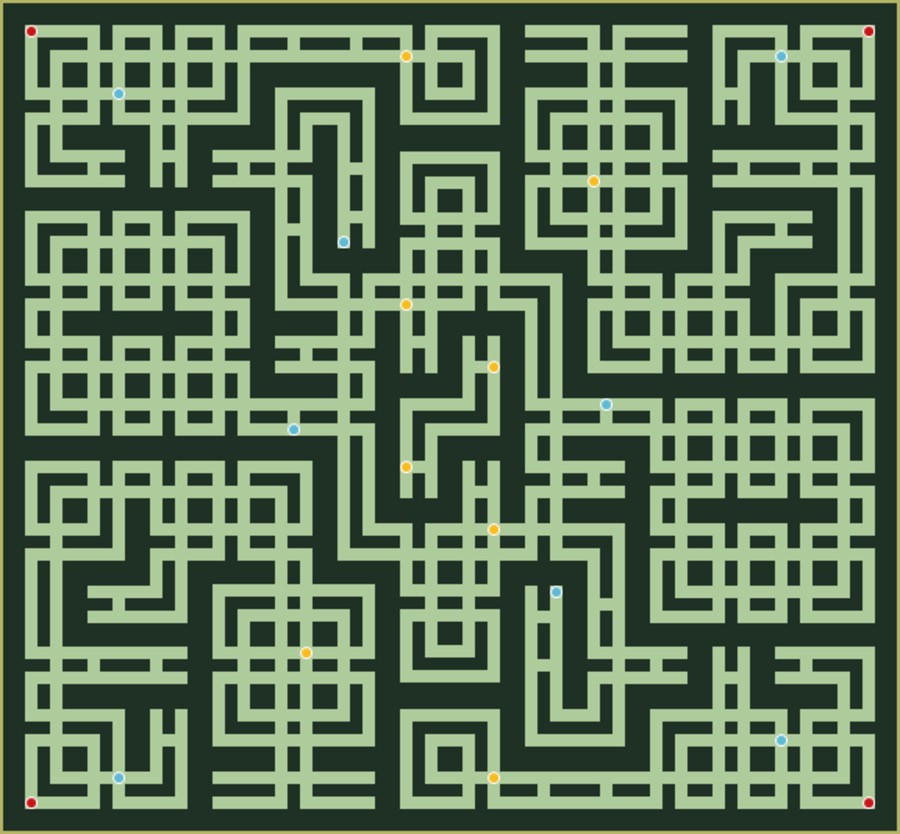 Doesn’t that look like a bunch of terrible worms in comparison? Well … no, but it’s certainly not nearly as cute.

Are you hyped for the new grand underground? Can you spot any of the other Pokémon in the picture? Let us know in the comments!

Paris Hilton & Carter Reum are getting married in a dreamy...

Peter Rawlinson, CEO of Lucid Motors, says EV is in an...