The big focus of the patch right now is on an upcoming event called Rise of the Sentinels, coming next month when this patch goes live. As far as the story goes, it’s all about a big bang between the Ruined King and Sentinels of Light, but what we need to get past are some cool skins – looking good is important, you know? We have Sentinel skins for Diana, Olaf, Riven and more. We even have a ruined skin for Pantheon.

As is often the case at the start of a new patch cycle, there are still few changes to the balance of champion, item, or runes on the PBE, but check back on these notes every day as a bunch will likely pop up soon. We recently received a number of changes for Irelia. We’ll post everything you need to know here.

“Not only did the fog conquer Atreus, it also revived the long-dead spirit of the Pantheon: the ancient aspect of the war itself. After Atreus’ stubborn defiance is silenced, Pantheon can regain control and revel in combat again. He doesn’t care whose banner he fights under. What if this banner is that of the fallen king? So be it.” 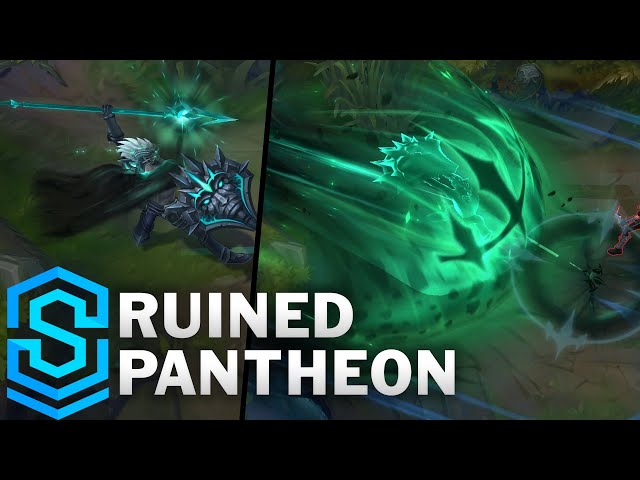 Here is the RUINED PANTHEON Splash Art, as shared by Riot on Twitter: 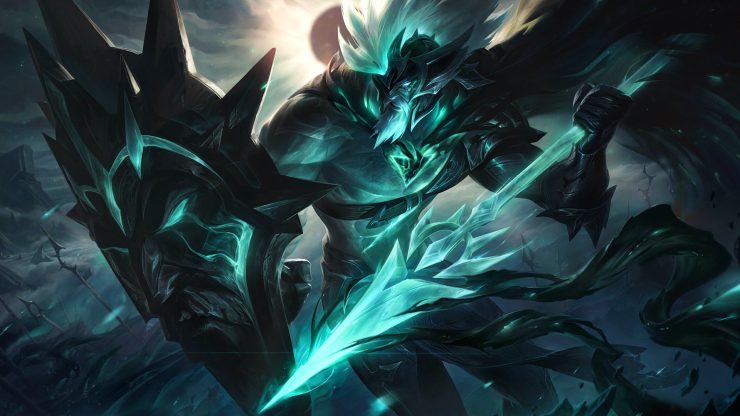 “Atreus defeated Pantheon once, and with all of Runeterra at stake, he must defeat him again. Atreus takes control of the aspect of war and harnesses the heavenly power of the Targon itself – for a short time it becomes not just a ship or an aspect, but something new. Something immensely powerful and very special. “ 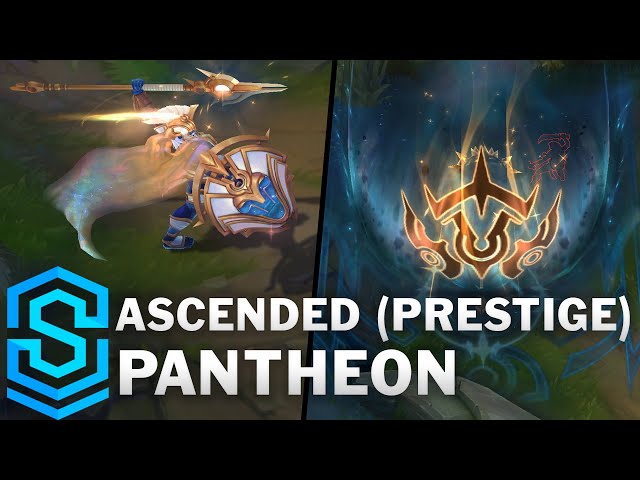 Here is the ASCENDED PANTHEON PRESTIGE EDITION Splash Art, as shared by Riot on Twitter: 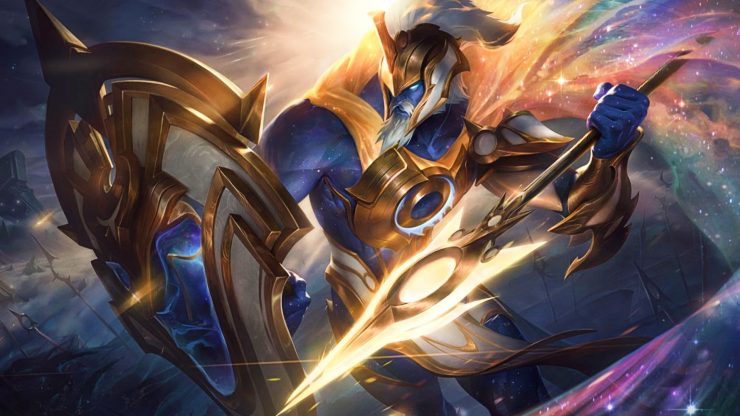 “The destruction of Targon and the loss of the aspect of war devastated the Rakkor tribes. But the only way to combat the power of one aspect is with another aspect – and so Diana, a member of the Sentinels, takes up her blade, knowing that Viego would destroy anything the moonlight touches. “ 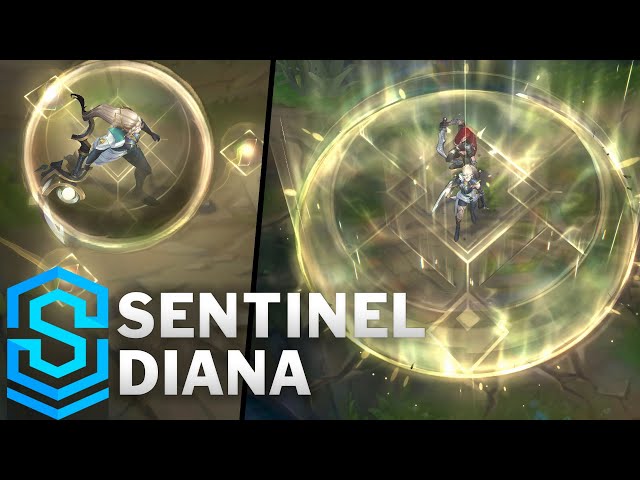 Here is the GUARDIAN DIANA art, as shared by Riot on Twitter: 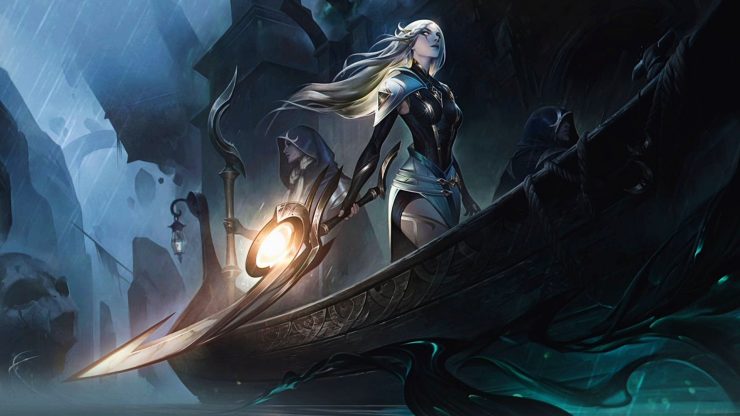 “After the fall of the Great Ionian Temple, Irelia could not stand idly by as her home was ravaged by the Black Mist. Representing the Sentinels, she fights ruination as one of her comrades: As a born leader who understands the threat posed by the destroyed karma, she will stop at nothing to save the spirit of Ionia. “ 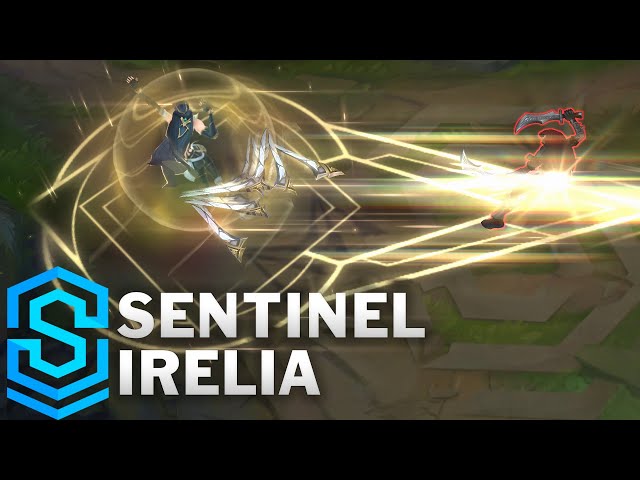 Here is the GUARDIAN IRELIA Splash Art, as shared by Riot on Twitter: 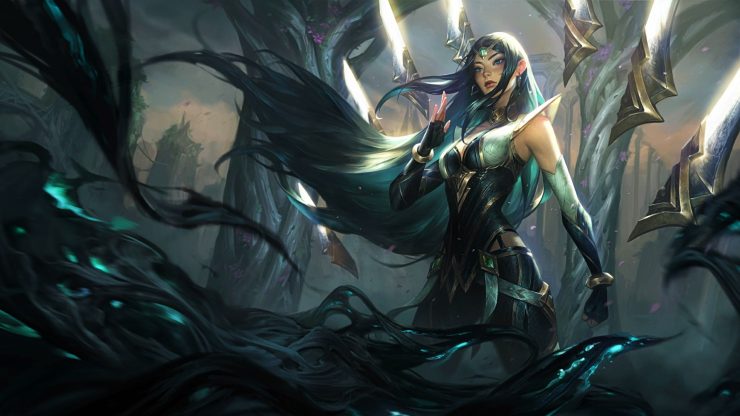 “After a vicious encounter on the Freljord front, Olaf is convinced to join the Sentinels to quench his thirst for battle. Only then would he have the power to challenge Viego, the greatest threat the world has ever known, and to satisfy his urge to fearlessly face death in glorious battles. “ 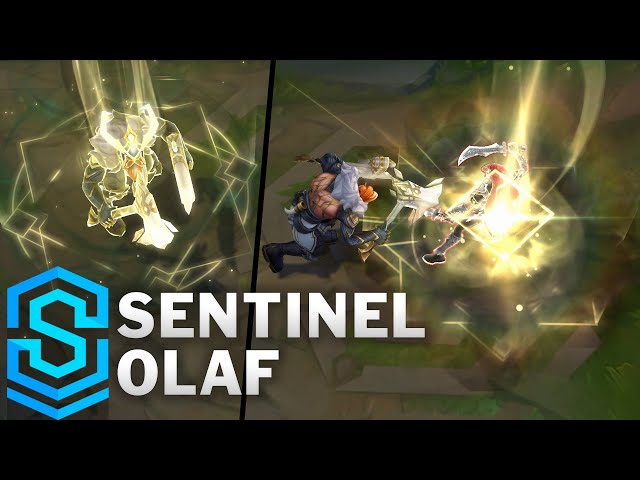 Here is the GUARD OLAF Splash Art, as shared by Riot on Twitter: 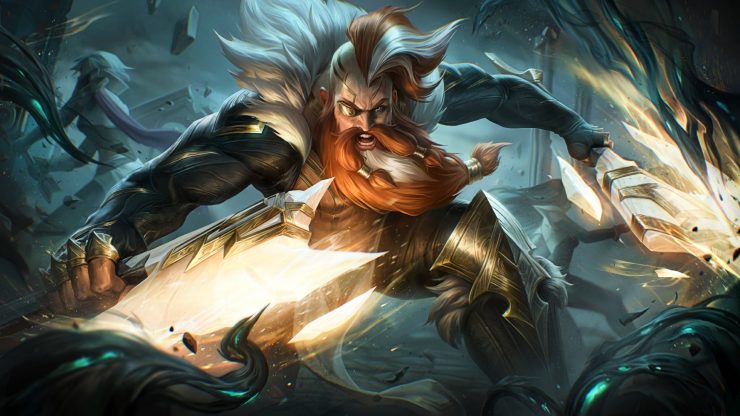 “Riven joins the Sentinels in the hope of atone for her role in the Noxian invasion of Ionia. After battling her way out of a rapidly destabilizing Noxus Prime, she understands that her time may go by quickly. However, she believes that her life is a small price to pay to make amends. “ 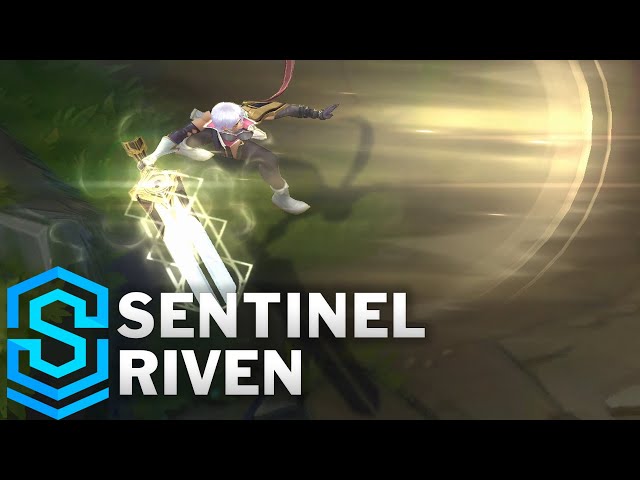 Here is the GUARDIAN RIVEN Splash Art, as shared by Riot on Twitter: 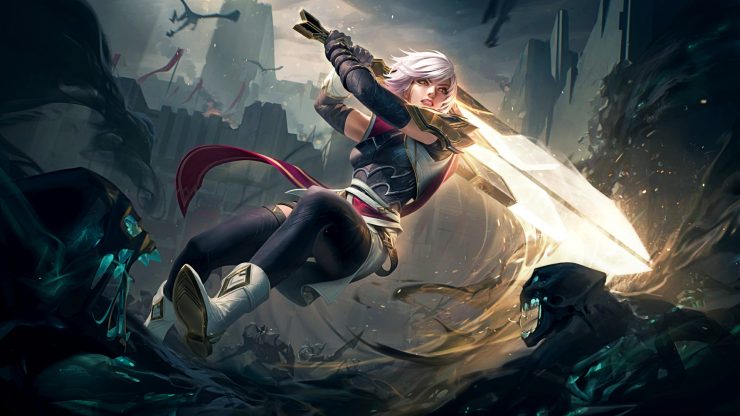 Always striving to become a better monster hunter, Vayne joins the Sentinels primarily to improve her own arsenal and learn from her battle with the Black Mist. Of course, it doesn’t hurt that she defends Runeterra from evil too. If to do this she has to endure the friendship of a fool like Graves, she will. It’s worth it. “

Here is the GUARDIAN VAYNE Splash Art, as shared by Riot on Twitter: 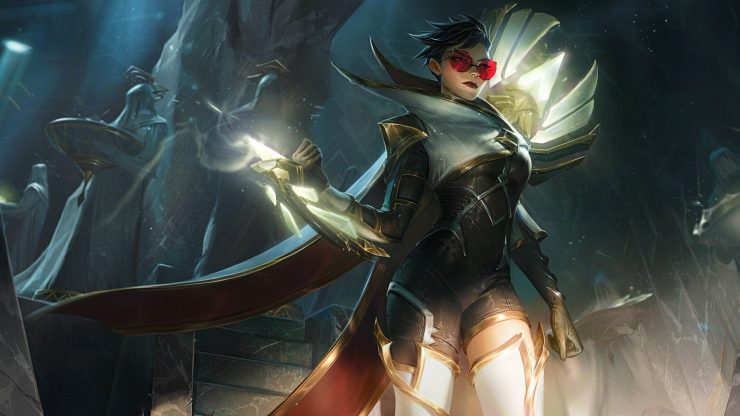 The Ultimate Spellbook has returned to the PBE for further testing. You can find the latest changes from lead modes designer Reina Sweet on Twitter:

Irelia has some changes as of 11.14 that will be posted later today on PBE. Nothing on PBE is final so please let me know what you think!

Tomorrow’s Quick Gameplay thoughts are all about Irelia and the process we went through to get to this list. pic.twitter.com/2OnrjulSHS

Those are all the notes for LoL patch 11.14 for now, but keep checking them out as there is sure to be a lot more to see and deepen before the patch arrives and the Rise of the Sentinels event.

If you’re in the mood for more LoL content, take a look at our sister site The Loadout’s League of Legends Ranking Guide for some pointers on how to work up those ladders.

The GAIN protocol will soon conclude its high level ICO

Should you buy BRPA SPAC stock before the NeuroRx merger?

Random: Soulja Boy’s newest console can do something the Nintendo Switch...