The leaders of the Group of Seven (G7) have once again offered their support for the 2020 Tokyo Olympics, which will take place as planned.

The G7 – an alliance made up of Great Britain, the USA, France, Germany, Italy, Canada and the Olympic host Japan – held a personal summit of heads of state and government in Cornwall, UK, over the past few days.

The G7 heads of state and government “reaffirm our support for the safe conduct of the Tokyo 2020 Olympic and Paralympic Games as a symbol of global unity in overcoming COVID-19,” said an official communique.

The Olympic opening ceremony is scheduled to take place on July 23, despite Tokyo being in a state of emergency due to the coronavirus pandemic.

The President of the International Olympic Committee (IOC), Thomas Bach, welcomed the approval of the G7 and called it “a great encouragement”.

“We thank the G7 leaders for their support,” said Bach.

“We take this as a great encouragement to enable safe Olympic and Paralympic Games Tokyo 2020 for everyone in a spirit of global solidarity.”

In addition to the climate crisis, economic recovery and foreign policy, COVID-19 was one of the main topics on the agenda of the G7 summit.

During the meeting, US President Joe Biden took time to speak with Japanese Prime Minister Yoshihide Suga, during which Biden also underscored American support for the upcoming games. 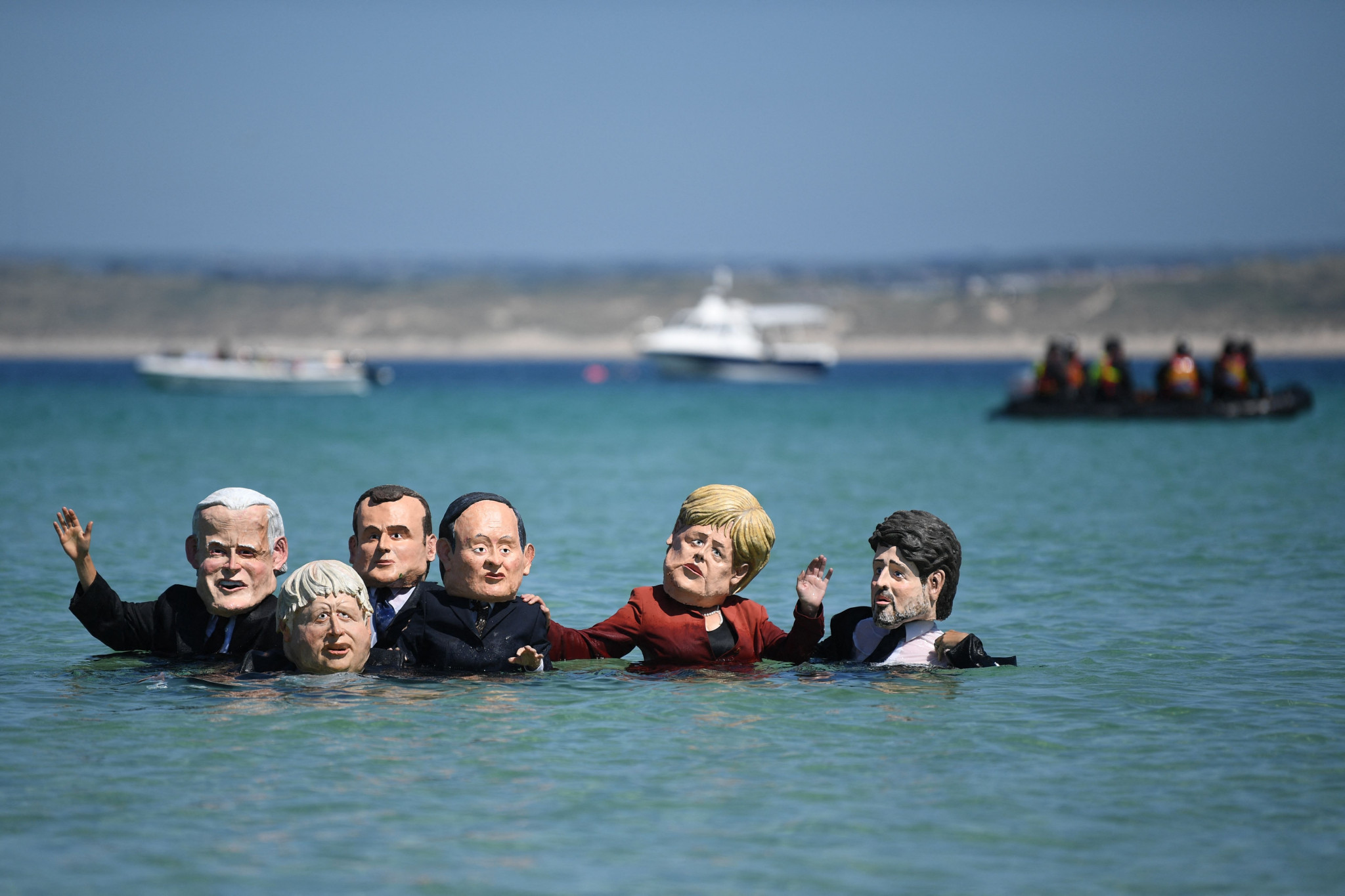 “President Biden has reiterated his support for the Tokyo Olympics, which are taking all public health measures necessary to protect athletes, staff and spectators,” said the White House.

Like Suga in a seventies, Biden is said to have been proud of US athletes “who trained for the Tokyo Games and will compete in the best traditions of the Olympic spirit”.

Talks between Suga and Biden came days after the US removed warnings from citizens not to travel to Japan.

While overseas fans of Tokyo 2020 are excluded, it is still a boost that the host country of the Games is no longer a country that American citizens are warned about.

A decision on whether or not Japanese viewers can attend events is expected to be made later this month. The final versions of the playbooks describing the measures to combat the coronavirus, which those involved will publish during the event, should appear over the next seven days.

More than 80 percent of the athletes who will compete in the Games have either been or are being vaccinated against COVID-19, according to the latest IOC estimate.

How to Watch the Olympics – NBC Boston

Olympic Games in Tokyo: Algerian judoka withdraws due to possible encounter with Israeli

It Takes Two becomes a top seller on Steam

Live show schedule for the Olympics

According to reports, Nintendo will increase Switch performance to 30 million...

The 8-year-old Venezuelan BMX cyclist dreams of the Olympics