This protocol has already gained popularity and is gaining more and more supporters for its cause. This is not surprising when you consider the benefits it offers its users. Bitspawn offers a world class esports experience accessible online worldwide. The platform is technologically adaptable and user-oriented as well as community-oriented.

In addition, Bitspawn has a self-sustaining ecosystem. It enables better community control, player independence and scalability. Their competitive advantages include an integrated payment processing system that goes hand in hand with game data automation.

The company wants to level the playing field on the eSports market and thus offer all players the same competitive opportunities. To achieve this goal, the platform allows players to connect directly with advertisers and sponsors to help them build their personal brands. Amateur players can also make money through competitions. That you don’t have to resort to streaming is an additional benefit.

What is Bitspawn’s future vision?

Bitspawn aims to make eSports accessible to all gamers worldwide. The company addresses the increasingly pronounced need for cooperation and socialization between players, organizations, companies and consumers in eSports.

Bitspawn is an infrastructure-oriented solution. Thus, it opens up the possibility for hundreds of millions of players, tens of thousands of sponsors, millions of teams, organizers and advertisers to securely connect with one another. It also offers the chance to become part of the global esports ecosystem.

The Bitspawn team selected it is Core values ​​based on providing a solution to problems related to the unprotected rights of eSports participants. They aim to fix the broken business model of esports (friction and misalignment between the parties involved, fragmented ecosystem creates complexity) along with the increasingly polarized ecosystem of esports.

Integral starts ICO today. What does it offer?

Integral is an AMM-based DEX. It reflects the liquidity on other top exchanges and aims to provide the cheapest liquidity among all decentralized and centralized exchanges.

The company launched a number of stablecoin pools including USDC-USDT, DAI-USDT, and DAI-USDC. These pools are already open to LPs dealers and investors. In addition, the company increased the Liquidity Farming reward and increased the LP reward rates to 1.406% of the token cap.

Integral also decided to split the Gov token by 1: 10000. With this split, the company aimed to increase the token offering from 30,000 to 300,000,000. However, it has been announced that the value of their entire $ ITGR position will be unchanged if users previously purchased $ ITGR.

Users can trade all pairs on the Integral platform including the one-way deposit $ ETH, $ USDT, $ wBTC, $ DAI, $ USDC, and $ LINK. The platform claims to have the best execution cost in DeFi space per TVL dollar.

Integral’s TVL is more than $ 260 million. However, the company offers an equivalent level of liquidity, along with a slippage that offers a CFAMM pool of $ 13 billion, so its implied liquidity is $ 13 billion.

What about Integral’s mission?

The integral team aims to develop products that rival those of centralized exchanges. However, they do this in the service of their self-custody decentralized home country as well as their users.

Most importantly, the team wants to address economic injustices by sharing the benefits of network effects among their customer community so that using the product means owning the product. According to Integral, every new product they build creates a stickiness in the chain that further counteracts the centralized exchange product lines. The company claims that the key to breaking established network effects lies in mass organization. Hence, they need to get a majority of users to act energetically and quickly and achieve their goal.

Binance has now listed Tornado Cash on its platform 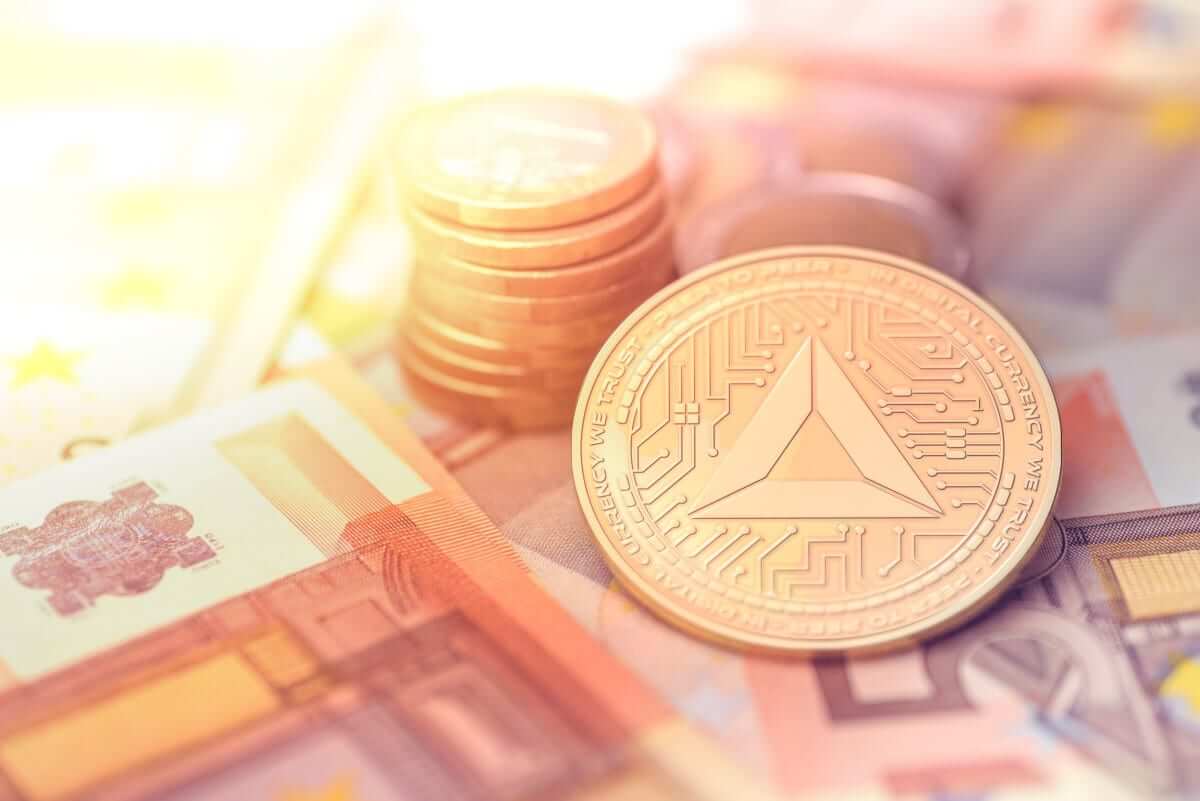 Binance announced today that it will list Tornado Cash (TORN) on their platform. The exchange will open trading for the trading pairs TORN / BTC, TORN / BUSD, TORN / BNB and TORN / USDT at 6:00 a.m. (UTC).

Tornado Cash is one of the largest decentralized data protection solutions without custody based on Ethereum. It breaks the chain connection between the source and destination addresses in order to improve transaction data protection. The company launched its TORN governance token to provide additional benefits to its holders. TORN owners can vote to change the minutes and come up with suggestions.

Tornado Cash became popular soon after its first launch and investors can already buy it on OKEx, Gate.io, HitBTC, LBank, etc. Binance was also added to the list of these platforms today.

How does Tornado Cash work?

Tornado Cash uses a smart contract as it accepts both ETH and ERC-20 deposits. Users can withdraw these deposits from any on-chain address. According to the Tornado Cash team, every time an asset is withdrawn via the new address, there is no way to link the withdrawal to the deposit. This ensures the privacy of the assets.

The company uses zero-knowledge evidence to achieve privacy. If a customer chooses to withdraw, they must provide evidence that they have a secret that matches one of the smart contract’s pay-in lists.

The zk-SNARK technology makes it possible to verify this evidence without the customer having to reveal which exact deposit corresponds to his secret.

The smart contract then checks the evidence and, if everything is correct, transfers the deposited money to the address given in the payout transaction. The whole thing works in such a way that no external observer can determine which deposit this withdrawal is associated with.

TORN a fixed supply ERC-20 token, and the platform uses it to allow their customers to vote on protocol upgrades and fixes.

The TORN token has a fixed total of 10,000,000. 10% of the offer is allocated to liquidity mining rewards (distributed linearly over a year), 5% to previous protocol users via an airdrop, 30% to founding developers and early supporters (unlocked over three years with a one-year cliff). , and 55% go to the protocol treasury (activated linearly over five years).

Stock futures rise after a turbulent week of trading

Should you buy BRPA SPAC stock before the NeuroRx merger?

What on earth has Grey’s anatomy just done to us?