Vega has started ICO on Coinlist. FOLD and UCoin available

Vega is a proof-of-stake blockchain. Building on Tendermint, it enables investors to trade derivatives in a decentralized network and offers experiences comparable to centralized exchanges.

The network will enable fully automated end-to-end margin trading as well as the execution of complex financial products. Vega enables users to build decentralized markets from anywhere in the world using its protocol.

Vega aims to build tools that guarantee freedom of trade. The company intends to make this freedom available to everyone on earth as well. His team has set itself the goal of identifying the fundamental problems of the current centralized financial system and addressing these problems by creating a parallel financial system. They write rules for rewards and incentives that balance the system, help it grow, and keep it fair.

According to Vega, its protocol will be open and eventually become free, open source software that is managed by the community. It will evolve and evolve according to the needs of its users.

Vega launched its native token on the Coinlist platform today. Investors have been waiting for the IDO of this high-ranking token for some time. VEGA is an ERC20 token. The protocol provides for a total of 64,999,723 VEGAs to be released. However, only 5% of this amount is for sale. The price is $ 15 per token and the company intends to raise 4,875,000 through the ICO.

What does the Vega Protocol offer?

Integrated liquidity incentives bring investors and traders together for any financial product to solve the problem of attracting and allocating market-making resources.

Vega plans to connect to major blockchains for collateral. The latter can be in any digital asset, including Bitcoin, Stable Coins, and ERC20 tokens. This allows customers to choose from a number of collateral options.

In addition, each participant will be able to easily create and launch markets under a pseudonym. The platform will allow customers to use a toolkit of product functions and economic primitives from which they can easily specify all settlement instructions and cash flows.

Vega aims to develop a protocol that will allow users to trade derivatives safely and at margins without the need for custody. They make this possible by automating and standardizing every step of the trading lifecycle. 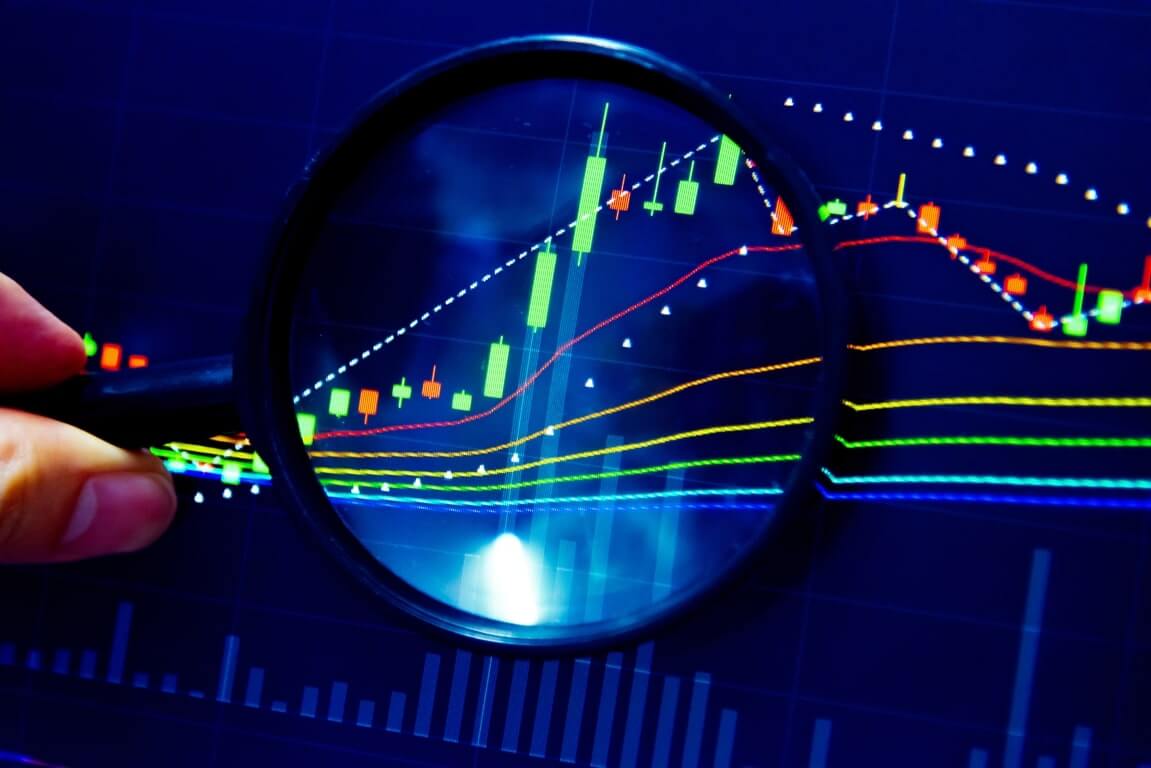 Manifold Finance recently launched its native token with the aim of raising $ 159,000 by trading 50,000 FOLDs. The ICO price is $ 3.18. This project provides solutions that span the decentralized financial protocols and applications middleware market for both ease of use and scaling purposes.

According to the team, its mission is to help users scale the Ethereum ecosystem. This is where the idea of ​​“middleware strategies” comes from. Manifold Finance’s solutions are essentially an “APY strategy”. Users might find them similar to Yearn Finance. However, instead of raising capital, the team creates applications that provide services that generate revenue. However, the main offering of the project is YCabal.

What is YCabal and how does it work?

YCabal is an aggregation strategy the team developed for level one scaling. To do this, the platform uses a mixture of MEV and smart contract techniques and scales services such as SushiSwap for end customers.

The inspiration for the name YCabal came from the ‘Backbone Cabal’. The latter was a scaling-up solution in the USENET days of the mid-1980s.

The Cabal was originally formed in an effort to facilitate the reliable distribution of new Usenet posts. In the 1970s and 1980s, most messaging servers only ran at night to save remote communication costs. Even so, servers from the backbone cabal were available all day. This gave the administrators of these servers considerable influence in the otherwise anarchic Usenet community. They managed to push through controversial changes like the major rebranding of Usenet newsgroups in 1987.

YCabal offers scaling solutions within the Yearn Finance ecosystem. Whenever users submit a trade on Sushi.com, they receive a notification that their trade is eligible for a refund of the transaction costs. Even if your trade is not eligible, the platform will immediately submit it via a private RPC layer. So users continue to benefit from a protected trade submission. However, you will not receive a transaction discount.

UCoin is in the spotlight

The new token from UCoin has a high standing in the market. Its ICO started on Tuesday and ends on June 30, 2021. The total offering of the token is 5,000,000,000 UCOIN, but only 50% is for sale. The price is USD 1.00 per UCOIN. This one-stop digital currency ecosystem is based on smart contracts and Ethereum blockchain technology.

UCoin offers its token holders and both crypto and fiat users a diversified digital and global financial services network for their daily transactions.

UCOIN is an ERC20 utility token. The team designed it to ensure that its ecosystem of business applications spread around the world. Also, the holder will find the token useful when it comes to basic daily transaction requirements in real life.

According to Universal Coin International, the token will be available, valuable and usable for everyone. It launched UCoin with the support of several global financial services platforms.

How can investors use UCOIN?

The company recently announced that its technology is ready. The ERC20 token is also available. Universal Coin International has registered the name and logo of UCoin.

Also, it built UCoin on top of the Ethereum platform and is one of the most reliable blockchains out there. UCoin has already become a member of the Enterprise Ethereum Alliance. And it caught investor attention and was high on the ICO hot lists.

In addition, UCoin’s operating ecosystem includes the best strategic alliances and partner teams around the world. You will work on developing new sustainable business services and products. Universal Coin International, LLC. plans to establish this token and its value as a universal currency on the market.

After Vega started ICO on Coinlist. FOLD and UCoin first appeared on FinanceBrokerage.

Uber, US Bancorp, Lennar: What to watch out for when the stock market opens today

How Traders Use Bollinger Bands

10 SPAC stock ideas worth buying on a decline

What you should know about the 147th Kentucky Derby

The pension fund invested millions in the grayscale bitcoin trust

The sizzling stock market sets the bar high for the earnings...

Nio, Halliburton, Roblox: What to watch out for when the stock...